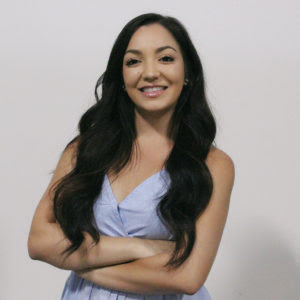 
Andrea Lopez-Villafaña is a reporter with the San Diego Union-Tribune, covering the neighborhoods of San Diego. She previously wrote for San Diego City Beat and La Prensa San Diego. She joined the NAHJ SD/Tijuana chapter and scholarship committee after graduating from San Diego State University where she was the president and founding member of NAHJ at SDSU. 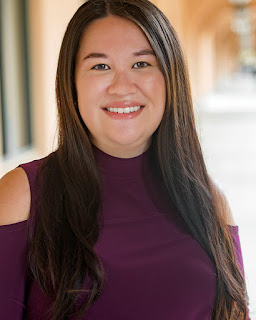 Suzy Garcia is the director of Scatena Daniels Communications and award-winning public relations professional. She has a proven track record of igniting revenues, blazing through strategic communications campaigns, and kindling lasting relationships for her clients and the media. She is also a member of the Asian American Journalist Association’s San Diego Chapter, Toastmasters International, Southern Division and San Diego Press Club. 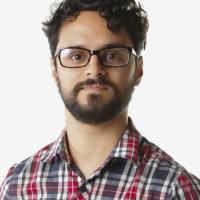 
Gustavo Solis covers the South Bay for The San Diego Union-Tribune. That includes the marijuana industry, local elections, city finance and development projects. Before working for the Union-Tribune, Gustavo covered Harlem for a now-defunct website called DNAinfo. Before that, he covered immigration for The Desert Sun in Palm Springs where he won multiple awards for writing and reporting. 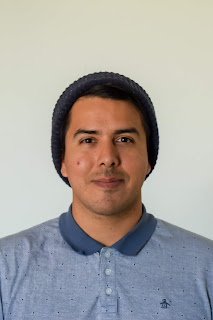 
Mario A. Cortez is an award-winning writer and journalist based out of the San Diego-Tijuana border region. He is a graduate of Humboldt State's English department, where he specialized in literary critique. Locally, he has worked as a reporter and editor for La Prensa San Diego and as a contributor to Eater. He is currently the head of communications for 1904 FC, a professional soccer club representing San Diego in the National Independent Soccer League (NISA). 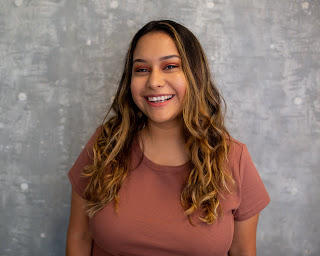 
Adriana Heldiz is a multimedia producer for the Voice of San Diego. She creates digital content to tell news stories and helps manage the organization’s online presence.